by Desertion Trio with Jamie Saft 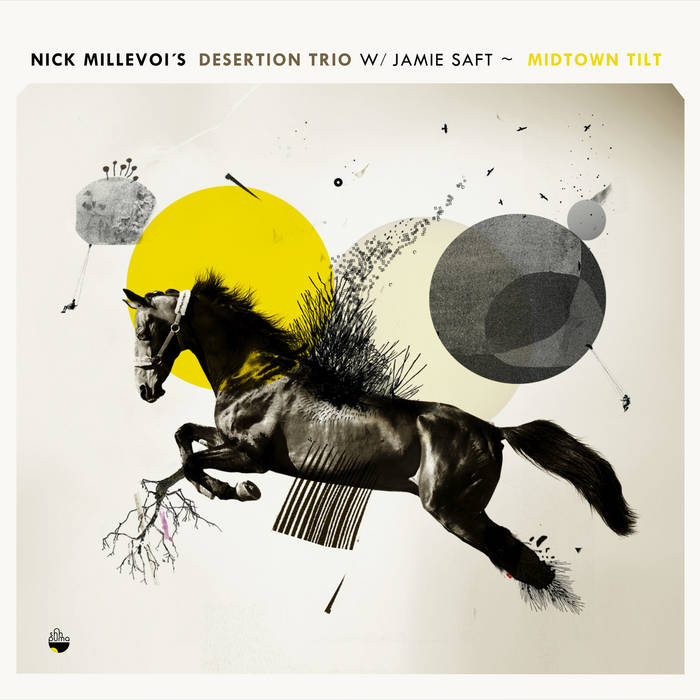 All songs composed by Nick Millevoi

Thanks to all the musicians on this record, to Taylor Haughton, Mark Christman, Tom Woods, Travassos, and to Katie Rey for all the support!

NPR Music says, “When Nick Millevoi plays the guitar, it's like a rocket darting skyward between clouds.” Pitchfork has described his sound as, “Music that seeks the sun by exploding toward it.” Brooklyn Vegan calls Millevoi, "An attacking chessmaster, tossing out chameleonesque scales and runs." ... more

Bandcamp Daily  your guide to the world of Bandcamp